The jersey color doesn't matter - we're all one hockey family

The death of a 9-year-old boy who loved hockey has brought the Iron Range and entire State of Hockey together in support of the child's family, friends and teammates.

The #SticksOutForMarshall initiative has seen hockey sticks placed outside homes all over Minnesota and beyond, a special request from 9-year-old Marshall "Turbo" Bader's teammates and friends.

Bader died Sunday after an accident at his family's farm in Boy River, Minnesota, with the Cass County Sheriff's Office reporting that the child was accidentally pinned under the arms of a skid steer loader during a farming operation.

"Marshall purchased a new stick while cheering on his sister Maisie and their 12u GRG team last weekend," says a Facebook post from the Grand Rapids Area Hockey Association.

"He was excited to put his new stick to work, but unfortunately he never got the opportunity to get back on the rink to use his newest prized possession. His teammates and friends encourage everyone to leave a stick outside your front door and turn a light on in memory of Marshall."

Sticks out, lights on.   #SticksOutForMarshall 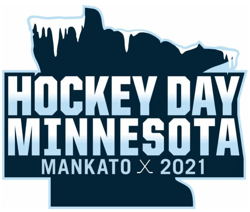 In the midst of another successful Hockey Day Minnesota — with Parade Stadium in Minneapolis serving as this year’s host site — the Wild announced on Saturday night that Mankato will serve as next year’s host site.

The 15th annual celebration will be hosted at Blakeslee Stadium on the Minnesota State Mankato campus.  Full article HERE 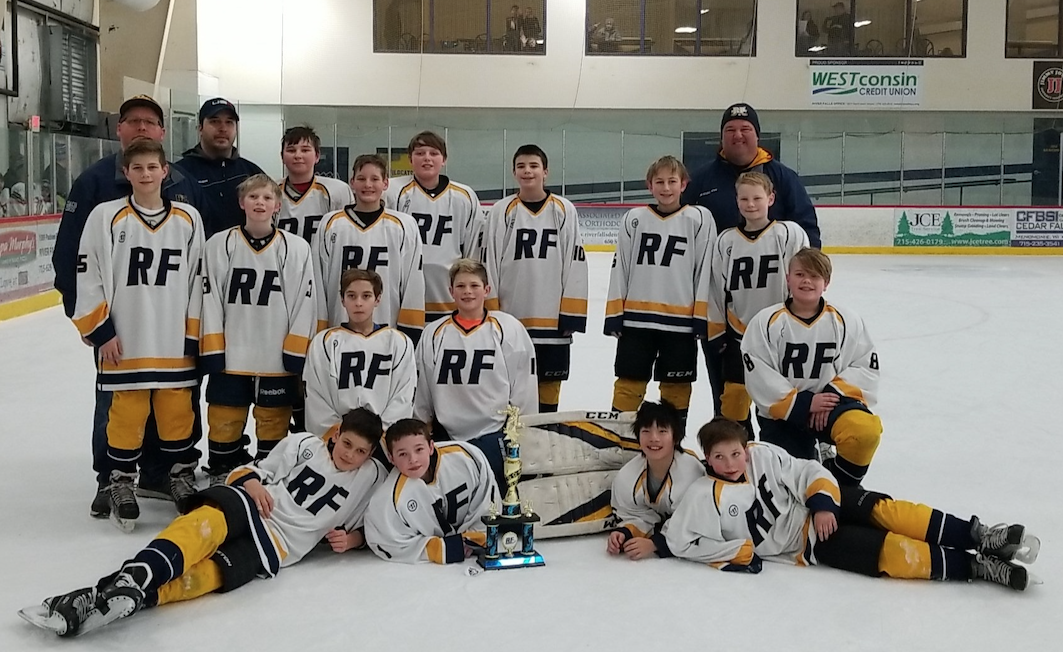 Meet the River Falls B Peewee team.  This team started the year with a losing record, losing one game 0-15.  But through hard work, dedication and some serious hustle, this team just won the Consolation Trophy at their home tournament!  Way to go River Falls PeeWee B Team!!!  Your fans can't wait to see what else you do this season.

The USA Hockey Board of Directors unanimously ratified the Declaration of Player Safety, Fair Play and Respect at its Board of Directors meeting on June 8 in a significant move focused on improving the game at the youth level, particularly related to player safety.  The focus of the Declaration is a concentrated effort to change the culture around body checking and competitive contact at all levels of play and clearly define what is acceptable and unacceptable. The Board’s action makes clear that a body check must be an attempt to win possession of the puck and not an effort to punish or intimidate. Further, USA Hockey is committed to a culture where there are: 1) no late hits 2) no hits to the head and 3) no checking from behind.      Click here to read the full article. 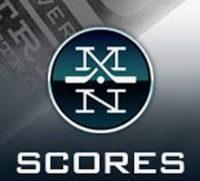 Do you want to see the latest rankings, read about featured players or learn about cold and flu remedies to get your athlete back on the ice sooner?  Check out a Hockey Hub for the latest hockey news.